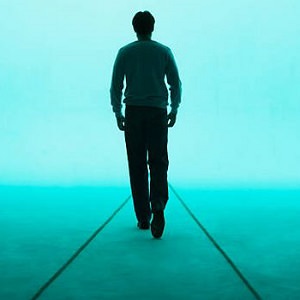 [Blind Gossip] This well-known actor came to fame in a film that he did many years ago. He is in Cannes. He is happy to talk about his new projects.

Everything has been going well. Until someone dared to ask him about his most famous role.

He said something to the effect of, “Actually, I’m very excited to talk about [new film]!” but the reporter kept circling back to [old film]. [Actor] got really annoyed, put his hand over the mic, said, “Give it a rest, already!” and just walked off in the middle of the interview!

[Optional] Would you get annoyed if people constantly asked you something you did many years ago?