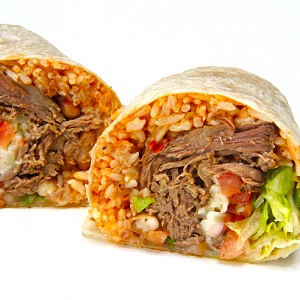 [Blind Gossip] There are some actresses about whom there is constant pregnancy speculation.

Jennifer Garner is one of those who is constantly rumored to be pregnant. She’s not. However, there is a well-known actress with a bump who actually IS pregnant!

She is usually quite comfortable in a bikini, so we don’t know how she’s going to keep it a secret all summer.

She is definitely over 30 – and she and her man have been trying for a while – so this is good news. She just isn’t ready to announce yet. Expect a few more denials before she fesses up!

Blind Gossip told you one month ago that a bikini-wearing, over-30 actress and her man were finally pregnant after trying for a while. We were just waiting for the announcement. Well…

Jessica, 37, already has two daughter with Cash Warren. Honor was born in 2008 and Haven was born in 2011. They knew they wanted a third, but it took more than five years for that to happen. Their persistence has paid off! 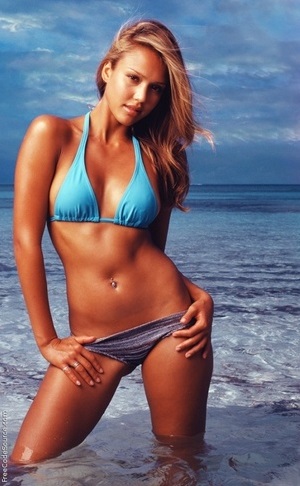 Jessica has sported a bikini in more than one movie.

Remember Into The Blue with Jessica Alba and the late Paul Walker? Or Mechanic: Resurrection with Jason Statham and Tommy Lee Jones? She’s even talked about it in interviews. “People just saw me as this girl in a bikini in movies kicking butt — maybe not the brightest bulb.”

Yes, the burrito was a hint, too. Alba was born in America, but her father’s side of the family is 100% Mexican. Fun fact: In 2014, Alba appeared in Henry Louis Gates’s series Finding Your Roots. They were actually able to trace her lineage back to the ancient Maya civilization! Cool.

Despite the clues, none of you got this one right!

Many of you had good guesses with Cameron Diaz and Eva Longoria. At least you were in the ballpark with bikini-wearing, over-30, potential moms with Latina heritage (Cameron is Cuban and Eva is Mexican).

Congratulations to Jessica and Cash!

Have a tip for Blind Gossip? Click Here! Always Confidential.