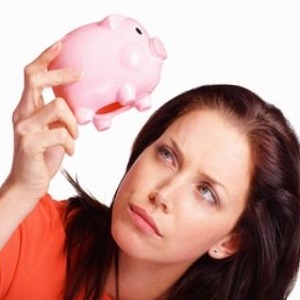 [Blind Gossip] This cute TV production aired more than ten years ago. At the time, the careers of the two female stars of the show were red hot.

One went on to amass a fortune of over $50 million.

The other is now broke. She spends most of her life doing… well, we don’t know what she’s doing. But it’s not a lot of acting.

Well, there’s some good news for Broke: 50 wants to do a remake!

Broke, who desperately needs the job, definitely wants in. There’s a problem, though.

[Broke] is already getting demanding about what her role will be and how much air time she should get and how much she should get paid. [50] is willing to be reasonable, but she knows that [Broke] is in a weak negotiating position. If [Broke] doesn’t behave, she could find herself cut down to one scene – or cut out altogether!

This is a great opportunity for Broke to get her life back on track, and get noticed for her acting again, so we hope she keeps the size of her ego in check. Play nice, Broke!

Similar: Let Me Tell You About Your Job

[Optional] How much would you pay Broke for the project?