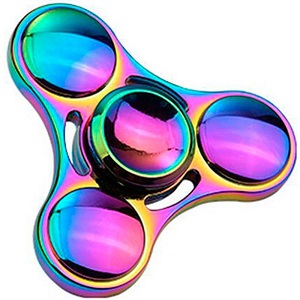 [Blind Gossip] This blonde actress should have been having a very big night at The Emmy Awards. However, something was a little amiss. As usual, her husband was by her side. However, she seemed very worried about him at one of the after parties.

She should have been relaxed and having a great time, but you could tell she was nervous and worried about him. He was acting erratically and fidgety. His eyes were glassy and he seemed wired. She didn’t go more than a few steps away from him and even if she was talking to someone else, she would position herself so she could watch him the whole time! Then she would go over to him every couple of minutes and stroke his arm and look at him intently and say, “Are you OK? Are you OK? Do you want to go?” I don’t know what was wrong with him, but she knew that he was definitely not OK! They did not stay long at the party.

[Optional] What do you think was going on with him?