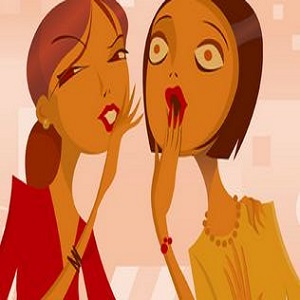 [Blind Gossip] This female singer has an incredibly big mouth!

It’s almost as if she can’t help but blab about every thought she’s ever had running through her brain, every emotion she has ever felt, every man she’s ever hooked up with.

Well, except for the over-30 actor with a troubled past… and a whole closet full of secrets!

We’re sure that’s not the last we’ll hear about this fictional coupling. Her tour isn’t going great, so she has to do something to spice it up!

[Optional] How much would you pay for concert tickets to her tour?