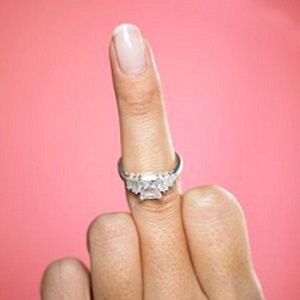 [Blind Gossip] Before the rumors of an engagement spiral out of control, we have some insight as to why this young singer/model couple is behaving this way!

It’s all retaliation against his ex-girlfriend.

He loves [His Ex] and hates her. He hates her because she wouldn’t even return his messages, so now he pretends he’s the one who ended it and is ignoring her and dating the girl she hates.

[His Girlfriend] was never friends with [His Ex], so she loves  to talk smack about her. Wearing something that looks like an engagement ring is even better than giving her the middle finger.

They are NOT engaged though.

[Optional]Do you think he will eventually marry someone he already knows? Who?