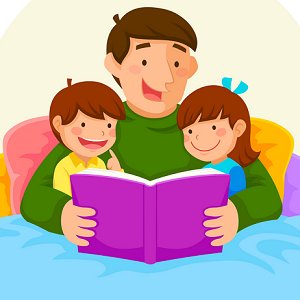 Perhaps Goodnight Moon? Or Where The Wild Things Are? Or one of the Harry Potter books?

Warning: This is not that story!

This celebrity couple is getting a divorce.

Because there are one or more minor children involved, child custody is naturally an important issue.

However, this custody battle has one element to it that is quite shocking.

It seems that Mrs. Celebrity is very upset about some home schooling that Mr. Celebrity was providing to Child. 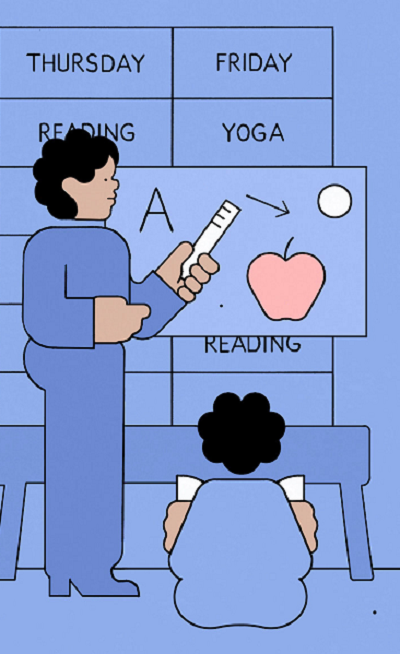 You see, while many parents and their children enjoy the ritual of reading bedtime stories aloud, Mr. Celebrity’s choice of literature was… unorthodox.

She caught him reading “Mein Kampf” aloud to [Child] before bed.

[Child] was studying history in their homeschooling. “Mein Kampf” was not part of the reading assignment, but [Mr.] said that he that he thought it would be a good idea to read such material to [Child] to give [Child] a better understanding of history.

Needless to say, Mrs. did not approve!

She thought that the history excuse was a flimsy one and told Mr. to stop immediately.

Mr. admitted that he had also read Stalin’s biography to Child!

He said it as if it would put the other book into a better context and that he was just trying to educate [Child] about world history.

Mrs. wasn’t buying any of this. Despite her worldly view of things, she was absolutely livid that Mr. thought that these books were appropriate for children.

She made Mr. promise that he would throw away both books and never read anything like that to Child ever again. 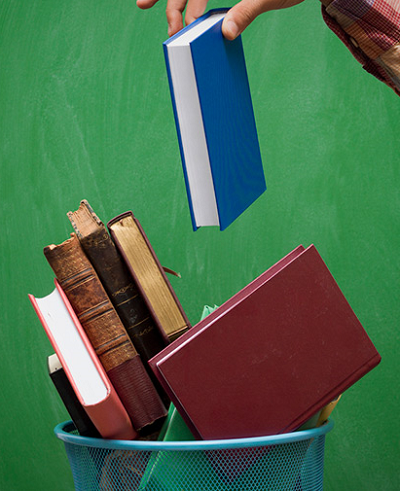 Did he keep that promise?

She found them hidden in [Child’s] room!

Child admitted to Mom that Dad had given the books to Child with the instruction to hide the books in their room so that Child could read the books whenever they wanted!

While there are multiple reasons our acting couple is getting divorce, this was supposedly one of those critical moments when Mrs. decided that Mr. was a poor role model for their Child/ren and that she needed to protect her Child/ren from Mr.

Mr. and Mrs. had a huge fight over this… and eventually filed for divorce.

If nothing else, this bizarre event certainly does add a new layer of complexity into the whole debate over who is the better parent in this family and who should have custody of the Child/ren! 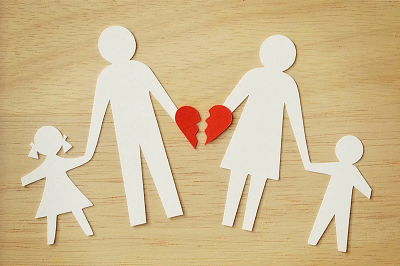 [Optional] Which one is the better parent? Why? What should the custody arrangement be?