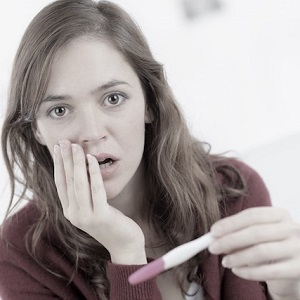 [Blind Gossip] This young female singer has been at the center of several headlines over the past year. In less than a year, she broke up with one male singer and started seeing a second male singer. All this while dealing with a health crisis.

Now we’re hearing that the biggest headline is yet to come.

Who is the baby’s father?

Well, we are able to tell you that it’s not First Male Singer. And Second Male Singer broke up with her as soon as she told him the news.

So, who is the mystery father of this baby?

[Optional] Will she make a good mother?

See Baby Baby Baby: Part 3 for all the details!