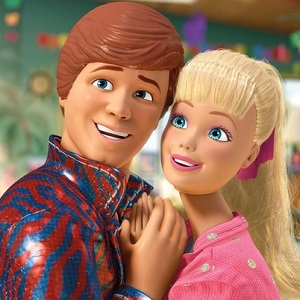 [Blind Gossip] We talk about fake Hollywood couples all the time.

Of course the couples themselves never admit that their relationship is fake!

Neither do their publicists, who are usually the ones involved in setting up the fake romances in the first place and making sure the contracts are enforced.

However, one publicist just admitted that he was personally involved in setting up these fauxmances!

On a recent podcast called The Quicky, a publicist from one of the biggest PR companies talked about his part in setting up fake Hollywood romances strictly for for publicity purposes.

Ketsoyan says that fake relationships were once used to cover up the fact that a popular actor was gay. However, now it’s usually about generating hype for a project. He says that the relationships usually last about a year and that it’s not unusual for the clients to sign a contract.

Jack, who admits to staging two relationships during his career, said that they are also a useful way of distracting the public from negative headlines.

He spoke briefly about arranging a fake relationship for one male actor to divert attention away from his latest Hollywood flop.

He also claimed that one major female celebrity got a career boost out of a fake relationship he helped to set up and is now a “household name.”

[Optional] When you think of celebrity fauxmances, which celebrities pop into your head first?