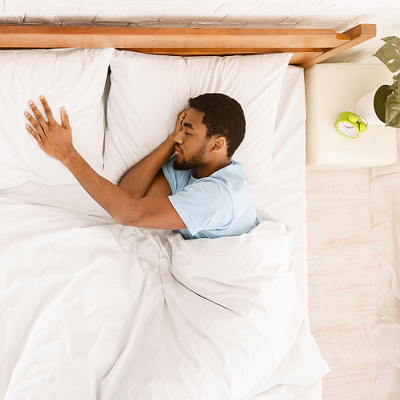 [Blind Gossip] Sometimes the reverberations of a celebrity affair last long after the affair is over.

This married actress had an affair with a younger man. Much younger. He was actually a friend of her kids.

When the news of the affair first came out, Actress and her husband did the whole deny deny deny bit.

After all, she is married to a famous Hollywood actor! They have a great marriage! And they are always having sex! They are probably having sex right now! So there was no way she would have an affair!

Besides, she was just mentoring the young man because she is a good person and she felt sorry for him.

Yes, the truth eventually came out that she did have an affair.

Of course, Actress and Actor went into overdrive spinning the story so Actress didn’t look like a predator and Actor didn’t look like the husband who gave his wife permission to screw other people as part of their open marriage arrangement.

So it had to be the kid’s fault, right?

Let’s talk about that young man.

You might think that with the truth finally out, Young Man could move on with his career, happily unencumbered by the affair and the lies.

He feels like he got used. They are so much more famous and powerful than him. They are now going along like nothing ever happened but he got kicked to the side and nobody will sign him. That whole family f*cked him over good!

He’s in a bad way. He sleeps a lot. He just doesn’t have it in him to keep going.

He’s a talented guy so we hope he finds it within himself to heal and move on!

[Optional] Whose fault was this mess?