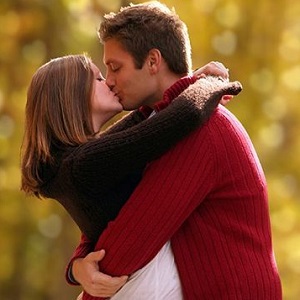 [Blind Gossip] There’s a lot of speculation as to why these relationships broke up.

Of course, all the parties will try to portray themselves as innocent.

Whatever. Let’s focus on just one of the parties.

You might think that she simply does what she feels. That she is just being herself. That she is a genuine person.

Think back several years ago when she and her beau went through one of their many breakups.

She started dating a handsome guy from a famous family. They walked around holding hands and hugging and kissing while the media touting their romance as serious.

It was a complete fake!

They actually had zero romantic interest in each other. The kissing and cuddling was for the attention. For the publicity. And to make her Real Ex jealous.

So now you know that she is not as genuine as she seems and is quite willing to engaging in a fake relationship if it gets her what she wants.

You might want to keep that in mind the next time you see her kissing someone.

Similar: A Hand Up

[Optional] Do you think her Real Ex will take her back?