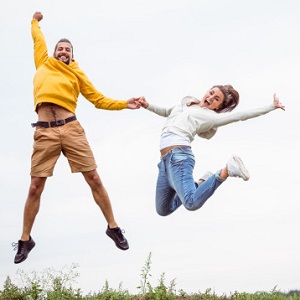 [Blind Gossip] Many years ago, we told you that this male singer’s team was pressuring him to propose to his girlfriend as a publicity ploy.

She was a nice enough girl who knew how to play the game. And the did get on well. However, he was really uncomfortable doing something as significant as proposing just for publicity.

They eventually broke up and moved on to other people. In fact, he got involved with an older singer.

But don’t look for a proposal. Returning to comfortable, familiar territory might just be a rebound thing. Besides, he’s older and wiser now, and he is not going to get pushed into any permanent relationship before he’s darn good and ready!

Similar: The Return Of The Civilian