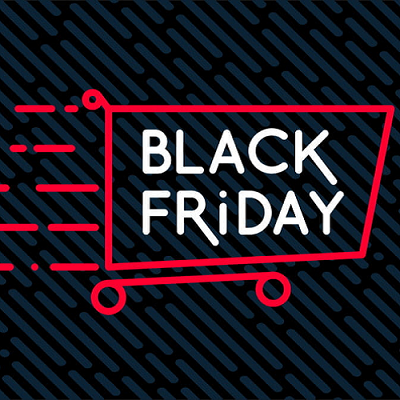 [Blind Gossip] You already know that Black Friday is one of the busiest shopping days of the year.

But did you know that there is a celebrity who wants to completely change the meaning of the day?

Their argument seems to be predicated on the trend towards redefining other notable days.

For example, the New Black Friday could be a day where all black people get a paid day off from work. It could be a Federal holiday for black people.

Does he understand that Black Friday is not currently a national holiday? It’s more of a marketing term.

Depending on which story you believe about the origins of the day – and there are several versions – it may be called Black Friday because many retail stores go “out of the red” and “into the black” (become profitable for the year) around that time.

Using Black Friday as the colloquial term for the Friday following Thanksgiving Day helps all retailers with their marketing and promotions efforts.

Does our celebrity understand that the term “Black Friday” has nothing to do with race?

He knows it doesn’t currently have to do with race… but he wants to change that!

It’s simple. He thinks that if you co-opt the term Black to describe the day, then the day should benefit Black people.

If people insist on keeping Black Friday as a shopping day the day after Thanksgiving, another idea he had was that black people would automatically get 10% off anything they buy on that day.

He was talking about proposing one of these ideas (the paid day off or the discount) next year.

That could be interesting.

By the way, our celebrity is black, male, over 30 and very rich.

Similar: An Actress Explains Why You Are Poor

[Optional] Are his ideas good ideas? Always use real names and keep your comments civil.