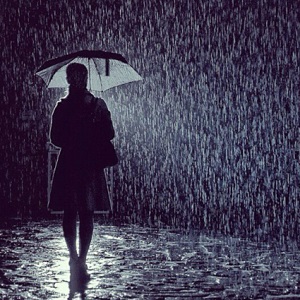 [Blind Gossip] There is some misdirection going in the case of this performer’s health.

They are trying to say that she is upset over her father. That’s not the real story. The truth is that she totally stopped taking her meds and was babbling and acting crazy like she did years ago.

That is why she is currently out of sight. They are getting her back on her medications.

Let’s hope our girl stays on them and can experience the sunshine soon!

[Optional] Your favorite work of hers? 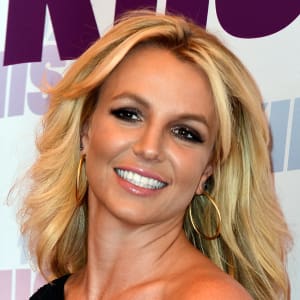 Your friends at Blind Gossip told you a week ago that the claim that Britney Spears had checked into a mental health facility because she was upset over her dad’s illness was a misdirection.

We also told you that the real reason she checked in because she was having a problem with her medications.

Both of those facts are now being confirmed by other sources.

Yes, her team initially lied/misdirected the public about what was going on.

This is actually quite understandable. Spears suffers from a mental health condition, but, because she is a celebrity, it makes it hard to keep her treatment private.

If they had said, “Britney Spears is having a mental breakdown again!”, the media and fans would have gone crazy!

Her team needed to make sure that media and the fans backed off and let her heal. That’s why they came up with the story about how she was being treated for stress over her father’s illness. A plausible excuse that kept everyone at bay.

Back to her current health issue.

Basically, the efficacy of the medications Britney Spears was on had declined, and her symptoms had returned. Before the doctors could put her on a new regime, she had to be weaned off her old meds, so there was a time period where she was on no medication at all. To keep her safe, this all needed to be closely monitored. That’s why she was at the health facility.

Despite the claims that Britney was being held against her will (#FreeBritney!), she had actually checked herself into the facility. She left for one day to spend some time with her boyfriend and family, but then went right back in. 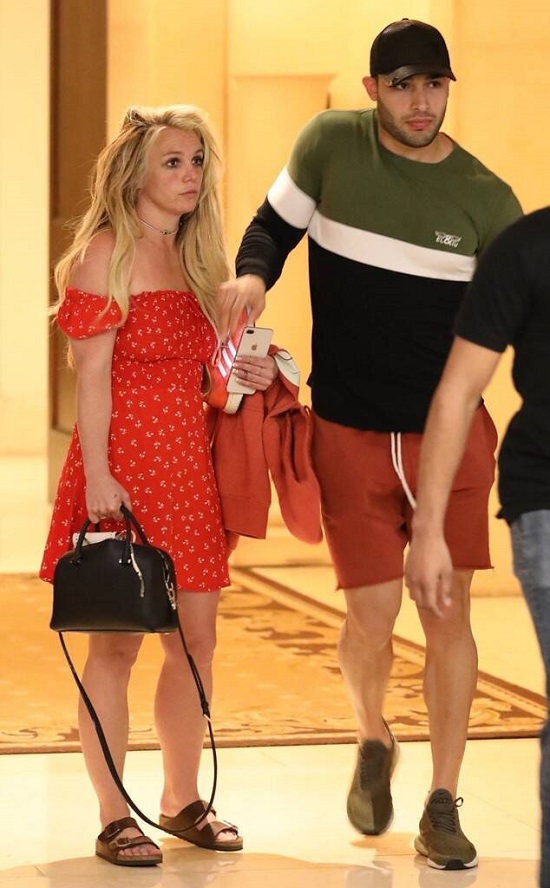 She looks shaky, but that’s to be expected. The weaning off of the old meds and the trialing of new meds takes time. They have to find the right meds, the right combinations, and the right dosages.

She’s doing better now, but she will be in the facility a while longer.

All of you conspiracy theorists can stand down!

Britney Spears is at the tail end of her 30-day stay at a mental health facility … and we’ve learned more about how she landed there in the first place.

As we reported, Britney has had a rough time dealing with her dad’s recent illness. Jamie and Britney are super close — he’s been her conservator for nearly a dozen years — and his health battles have taken a big toll on her.

We’re told at the same time, Britney’s doctors were adjusting her meds which had lost their efficacy. Britney’s mental health issues were stabilized with a cocktail of medicines that were designed specifically her. Over time, those meds were increasingly ineffective and doctors needed to create a new cocktail.

We’re told there were problems. First, they had to wean Britney off the existing meds. This cannot be done quickly and there’s a risk of suicide if it’s not done right — it’s that serious.

As doctors weaned her off the meds, they created a new cocktail, but it’s all trial and error, and there were errors that made Britney unstable and ultimately unwilling to cooperate with doctors.

She was admitted to the mental health facility and we’re told doctors think they’ve now found the right mixture of drugs.

Britney got a day pass Sunday to spend time with her boyfriend, Sam Asghari, in Bev Hills. She went back to the facility the same day. 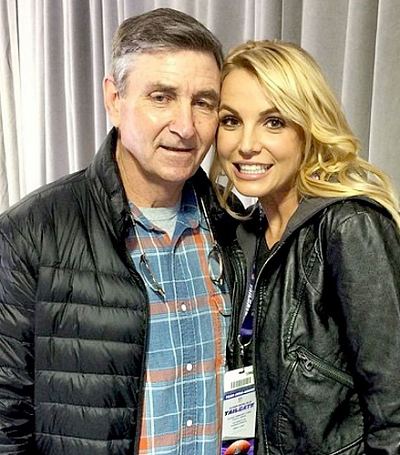 What’s more, we’re told Jamie is adamant — he did not want his daughter to go to the facility because he thought it would leak out to the media and he felt there were better ways of solving her problems. We’re told Britney is the one who said she wanted to go.

Congratulations to Boyjack4 for being first with the correct response!