[Blind Gossip] We have some interesting news about a troubled male celebrity. His publicist has just abandoned him. Why?

Another publicist fills us in:

A publicist will never abandon a successful client who is having a legal squabble over production or contracts or interpersonal conflicts. However, they will abandon a client who is facing horrific criminal charges. That’s what is happening here. I don’t know of anyone who will pick him up.

If he can’t get anyone, we are guessing that his legal team is going to have to engage a crisis communications specialist to convince you that their client is the good person in this scenario and that all his victims are liars and opportunists.

[Optional] If you were a publicist, would you take him on as a client? 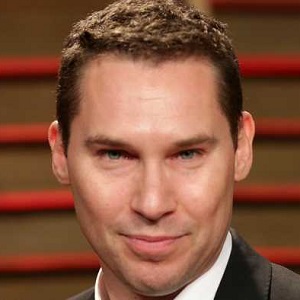 Our source was absolutely right.

Bryan Singer was dumped by his publicist (Simon Hall) because he was about to be accused of horrific criminal charges!

Two days after we ran this blind item, it was announced that Bryan Singer is being sued for the forcible rape of a 17-year-old boy on a yacht in 2003. Bryan Singer would have been approximately 38 years old at the time.

Director Bryan Singer has been accused of sexually assaulting a 17-year-old male in 2003, a new lawsuit said on Thursday.

“The sexual abuse has caused Cesar to experience severe psychological, mental and emotional injuries, shame, humiliation and loss of enjoyment of life,” the filing said.

Singer “categorically denies these allegations and will vehemently defend this lawsuit to the very end,” a representative for Singer said in a statement provided to TheWrap.

In April 2014, Egan alleged in the lawsuit filed in Hawaii that he was raped by Singer and that the director also made him take cocaine, and provided him with drugs and alcohol. Egan later withdrew his lawsuit.

Singer took Guzman on a tour of the yacht, including the bedrooms. That’s where Singer pushed Guzman to the floor and pulled out his penis. Guzman begged him to stop, but Singer forced it into Guzman’s mouth, causing him to choke. Singer then anally penetrated Guzman.

Bryan Singer is best known as the director of the many X-Men films, The Usual Suspects (starring Kevin Spacey), and Apt Pupil. 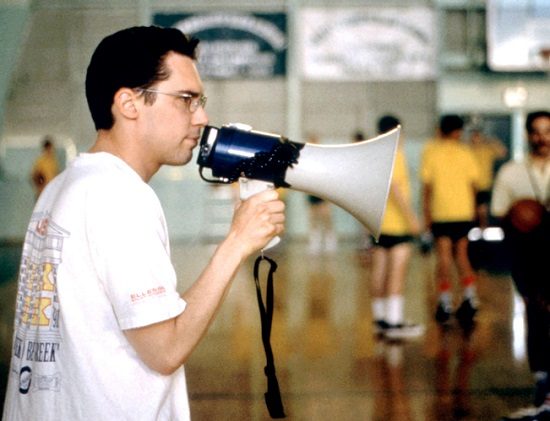 That last film, Apt Pupil, is especially significant. Bryan Singer was sued by a 14-year-old extra for forcing multiple minors to strip for a scene that was shot in the showers and then forcing the boys to stand around naked for extraordinary amounts of time. 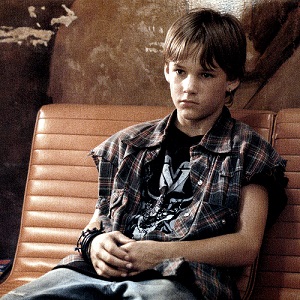 The movie Apt Pupil starred 14-year-old actor Brad Renfro. At age 15, right after starring in Apt Pupil, Renfro turned to crime and drugs, and eventually died of an overdose at age 25.

Interestingly, after Brad Renfro died, actor James Franco did a short art film about Brad Renfro, carved the name “Brad” in his arm and then produced and sold a line of switchblade knives with the imprint “Brad Renfro Forever” on them for $850.

Clearly, James Franco is an artist who deeply, deeply cares about vulnerable young actors whose lives are destroyed after they become part of the Hollywood system. Right?

KatarinaJ was first with the correct response! Although we did not specify the profession of the subject of this blind item, she also picked up on the megaphone/bullhorn clue pointing towards a director. Well done, KatarinaJ!