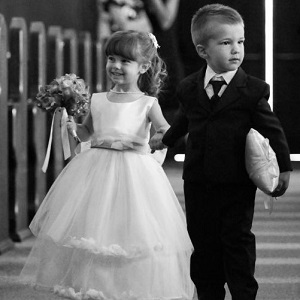 [Blind Gossip] This rock star – and his band mates – have led fascinating lives chock full of music, women and drugs.

Our lead singer told a story about a special wedding gift he received from one of his band mates many years ago.

[His band mate] wanted to give him a special gift for his wedding, but he was having trouble getting it into the country. He engaged a mutual friend of theirs who was bringing a couple of his young kids along because they were going to be part of the wedding party. He basically split up a kilo of coke, taped it to the bodies of the little ones under their shirts and had them fly it to the wedding destination!

While we do note that this happened before T.S.A inspections became the norm, the thought of him using these two children as drug mules to smuggle in this wedding gift is astonishing.

Then again, given the amount of drugs they have consumed over their lifetimes, it’s astonishing that both of these rock stars are still alive to tell this story!

Similar: This Will Rock Your Faith In Marriage

[Optional] Your favorite rock star or band of all time?