[Blind Gossip] This actress – who is a New York resident and a big Hillary Clinton supporter – publicly claimed that she voted in the Democratic primary election earlier this year (presumably for Hillary).

There’s a problem with that claim. New York has a closed primary system.

That means that you can only vote in the party primary for which you are registered… and our actress is not registered as a member of any political party!

So this means that our actress may have either lied about voting… or committed fraud to place her vote.

Similar: Your Vote Is Private

[Optional] Do you care if she lied or committed fraud to vote during the primary? 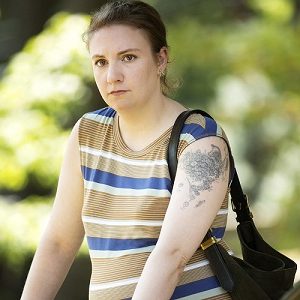 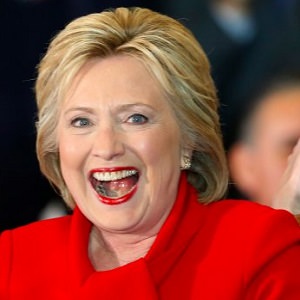 She even did a rap video for her to support her during the election!

Dunham instagrammed a photo of herself after supposedly voting in the New York Primary.

There’s a problem with that.

In New York, you MUST be a registered member of a specific political party to vote in that party’s primary.

According to voting records, Lena Dunham is not registered with ANY party affiliation. Lena Dunham claims that the registrar’s records are incorrect and that she is registered as a Democrat.

In other news, Lena Dunham declared that she will move out of the country if Donald Trump wins.

Congratulations to Mocala and Bertwheeler for being first and second with the correct answer! 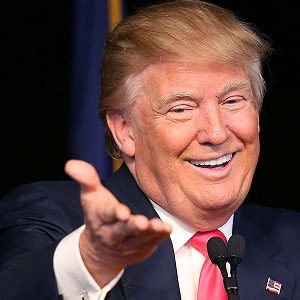 However, Lena Dunham did not move out of the country.