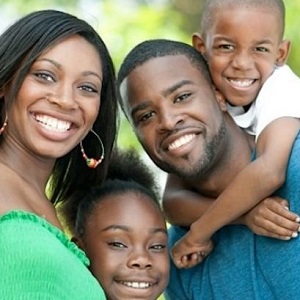 [Media Take Out] MT News just got some scorching hot tea about one of the biggest couples in Hollywood. According to a celeb insider – the couple got a secret divorce.

We’re told that they should be an official announcement in the next year or so.

[Popular Couple] went through marriage counseling and tried to save their marriage and repair the problems [Male Celeb’s] infidelity caused. Post counseling [Male Celeb] did not change his ways and [Wife] is tired and wanted out but didn’t want the public backlash since they are Black marriage royalty.

They no longer say they are married and uses the “life partner” title as a way to distract from the truth that they’re really no longer legally together. They share children so they will be in each others lives forever but [Male Celebrity] is dating other women and will continue to be seen publicly with women because legally he’s a single man.

The show has really been therapeutic for [wife] and she was really emotional over the segment she did with [An Ex] because she now feels the pain that [The Ex] felt when [Wife] was hell bent on taking her husband.

Similar: The Tall And Short Feud

[Optional] Why aren’t they announcing the divorce?

Previous Post: « Why He Adds One Thousand To The Furniture Receipt
Next Post: Another Round Of Bad Judgement »