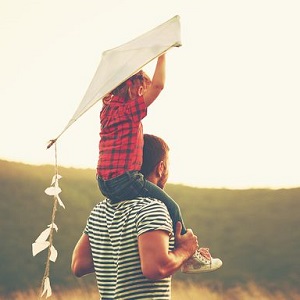 [Blind Gossip] This movie star spent Father’s Day with his children. How sweet!

Did you know that he also spent it (separately) with his girlfriend’s child?

Why wasn’t that child with her own father, the girlfriend’s ex-husband? Since he supposedly only has the one child, you would think that this would be a very special day for the two of them!

There really weren’t any excuses, either. The child is not in school. Neither the girlfriend nor her ex-husband were working on Sunday.

It’s little things like that this that just add more fuel to the rumor that the the actor and his girlfriend’s affair started much, much earlier than reported. Like the year before that child’s birth.

[Optional] Who do you think is that child’s father?