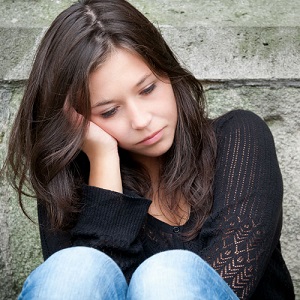 [Blind Gossip] This young female celebrity is supposedly worried that a thief is going to release intimate photos of her that it will ruin her nice girl reputation.

That’s not her biggest worry.

The ones she is most worried about are the ones of her [doing drugs] with [another celebrity].

We’re not talking smoking weed here. We’re talking about hard drugs. The kind of hard drugs for which people go to rehab.

[Optional] Do you think she should get in front of the story by admitting that she has “tried” hard drugs?