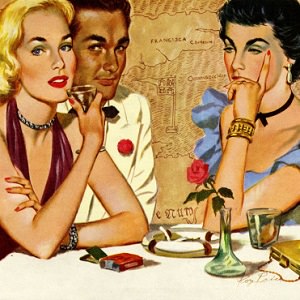 [Blind Gossip] This reality star is the ultimate hypocrite. She is known for having soundly chastised another cast member for dating a married men. Called her all kinds of awful names.

Well, guess what our star is doing? Dating a married man!

That’s not all. The man is the husband of one of her closest friends!

For the past year, our star pretended that they were just long-time friends and he was helping her with some business deals. Nope. They were having a full-blown affair!

[The Wife] never saw it coming. She has been friends with [Reality Star] for decades, and she never thought that she would make a play for [The Husband]. The three of them actually had dinner together late last year, and [The Wife] didn’t suspect a thing. She feels totally betrayed by both of them and is absolutely devastated.

Of course the reality star and the cheating husband will play it like they were both separated from their respective spouses and were just friends before they suddenly realized that they were in love. Just know when you hear it that it’s a lie.

[Optional] Are you surprised that the Reality Star would do this? 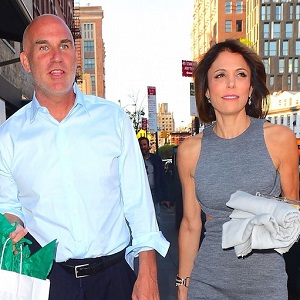 The Real Housewives of New York star met Dennis Shields because he was married to a friend of Bethenny’s from high school named Jill Shields. 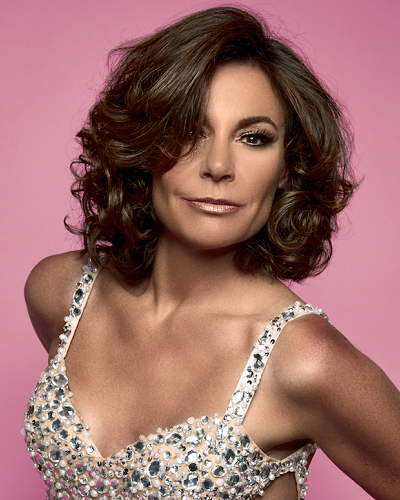 After Jill Shields filed for divorce, Bethenny pretended that she and Dennis didn’t get together until he was separated from his wife. Ha!

Bethenny Frankel and Dennis Shields have now been dating on and off for a couple of years.

However, there is bigger news.

Sadly, Shields died of an opiate overdose at in New York City about an hour ago.

Dennis Shields, 51, was found unconscious and unresponsive in his Trump Tower apartment on Fifth Ave. in Midtown around 10 a.m. Medics said he was dead at the scene.

Shields has dated Frankel, who has also appeared on The Apprentice, Shark Tank and other shows.

No, we don’t know what kind of opiates he was taking.

Shields leaves behind his wife (yes, they were still married), and four children.

It will be interesting to watch how fast Bethenny distances herself from this mess.

Slappyjr69 was first with the correct response.