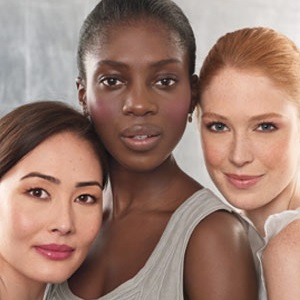 [Blind Gossip] We’ve already told you that this blonde – who starred on a TV show – is looking to get engaged to her actor beau this year.

Well, it turns out that the engagement is part of a bigger plan.

She wants a reality show.

To that end, she is trying to recruit some of the people from her past to join her. It’s tricky, because while each of them still wants to be rich and famous, they have all fallen out with her in the past.

If she was able to secure one of the three [women], people would tune in just to see them together again. Two would be even better. Three would be must-see TV!

Women from her past:

[Optional] Would you watch?