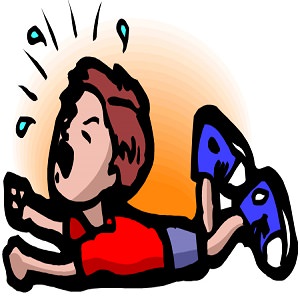 But it does help solve three problems all at once!

To understand this, you have to go back in time to a similar scenario we told about several years ago, when Movie Star was involved with two negotiations with a potential female costar.

Fast forward a few years later and we have a similar scenario.

Here’s where this one is different, though.

This crisis doesn’t just affect [Movie Star]. It affects everyone and everything around him.

They are both signed to [the same agency], so she was put under an enormous amount of pressure to be a team player and save the production.

She’ll get a sweetener for cooperating.

By “sweetener,” they mean money.

So she’ll get a few more bucks out of it and the gratitude of her colleagues.

But Movie Star will get even more! In fact, he gets a veritable trifecta of benefits!

First of all, he gets confirmation of his masculinity and his appeal to women. This is important when you are a action star. No female costar can resist him!

Yes, all the magazines and entertainment shows will cooperate with this charade and will run with whatever backstory the publicists create.

Second of all, he gets added positive publicity for when the movie is in its marketing phase. The new couple can talk about how they fell in love on the set. You know that the audience will be much more interested in that than hearing about the plot line or the stunts for the umpteenth time.

They will gush about how much they admire each other.

She will definitely have to talk about how much she admires how passionate and compassionate he is and how he truly cares about everyone he works with. Tantrum? No. Passion? Yes.

There will be cute little anecdotes about when each one realized they fell in love. He/she is the best. It was all so unexpected. I’m so lucky.

They are actors. They can pull this off.

Finally, and most importantly, the announcement of this “relationship” should knock those pesky headlines about his temper tantrums right off the top search results.

Congratulations to the happy “couple” on their “relationship”!

Similar: The Other Contract

[Optional] Is this a good strategy? How long do you think they will they last as a couple?