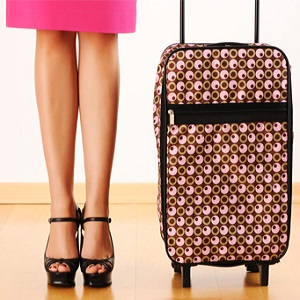 [Blind Gossip] Do not believe the stories that you are hearing about why this performing couple broke up. There is actually a very logical reason behind it… but you will never hear her say it!

What you are hearing now is all P.R. spin to avoid talking about the real reason.

If she says that they are breaking up because of work schedules or because they got engaged too fast or because she is sad about [something else], people will be sympathetic. She also gets to look generous by letting him stay in her place for a while longer while she stays elsewhere.

I can sum up for you the real reason they broke up in three words: Drugs, drugs, drugs! She decided that she can’t go through that again, but she and her team are not going to throw him under the bus.

Kudos to her publicist for giving her a smart way to exit the relationship!

Similar: I Am A Hero

[Optional] Is she doing the right thing by breaking up with him?