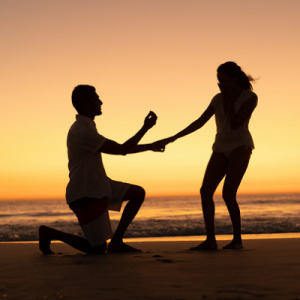 [Blind Gossip] Most actors and actresses can’t wait to share their latest love – or faux love – on social media.

It brings publicity as well as validation of their desirability as a star.

However, this TV actress has gone exactly the opposite way!

Naturi Naughton is one of the stars of Power, a crime drama series on Starz. 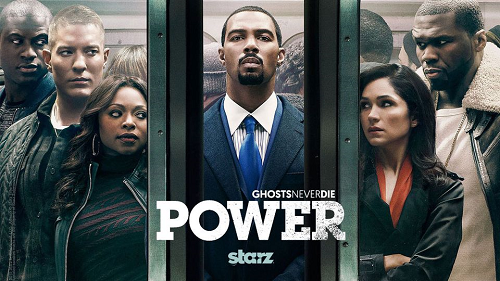 Naturi Naughton got engaged over the holidays… but the identity of her fiance is a mystery!

“I’m still floating from my engagement,” shared Naughton, 36, of her news. The actress, who has been very private about her personal life, isn’t quite ready to share which lucky guy will have the honor of meeting her at the altar.

So how exactly did Naughton and her mystery man meet? She has her TV husband to thank for introducing her to the love of her life.

Who is her TV husband? 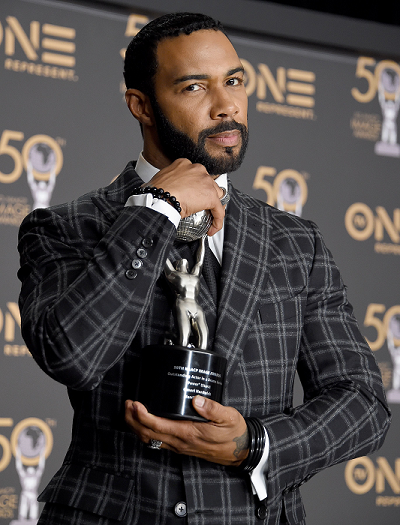 “I never imagined that one random night in NY would change my life so much,” Naughton recalls. “I had no idea I was about to meet the best teammate ever. Omari Hardwick and I were recording a song together and Omari was like, ‘oh you gotta meet my people’. On that night, I met this kind, handsome, southern gentleman who would love me like I’ve never been loved. From that point on, we talked every day, quietly dated and fell in love. Thank you, TV hubby, for introducing me to my future hubby!”

Naughton hasn’t revealed her wedding plans or date but for now she’s content living in the moment and celebrating this new chapter.

“I know it sounds cheesy, but I truly feel like a Princess who has finally found her Prince.”

Naturi is going to look great walking down the aisle. 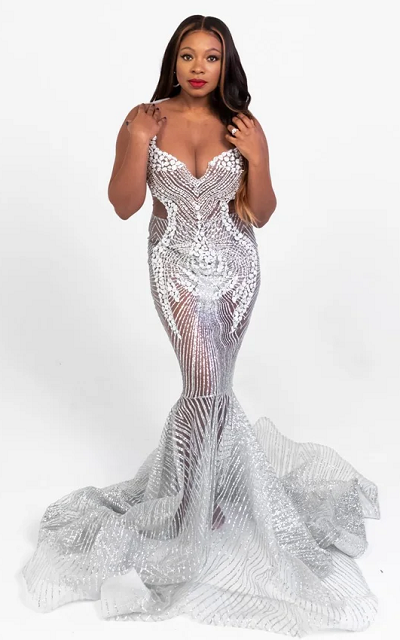 We don’t know why the identity of Naturi’s new fiance is a mystery.

However, we do know a little bit about him. He is in the music industry. He may have a connection to Atlanta.

He’s got money, too, because the engagement ring is major. It is a two-and-a-half carat Neil Lane diamond ring. The Neil Lane ring shown below will run you about $50K, and that’s only a two-carat diamond in the middle. 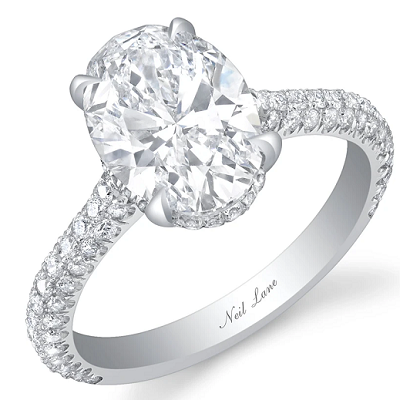 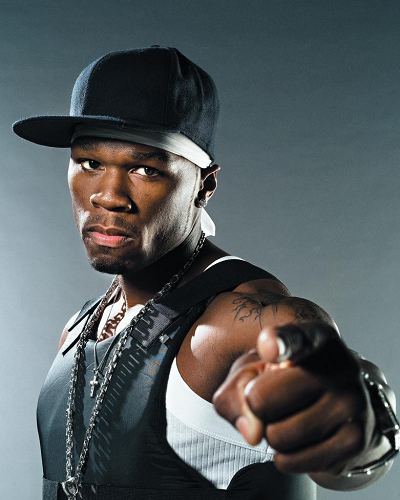 … he’s currently single. Could he be the mystery man?

Omari does have a lot of famous friends in the music industry, so we can’t wait to find out who it is!

Who do you think it could be?

[Optional] 50 Cent is single. Who would you set him up with?