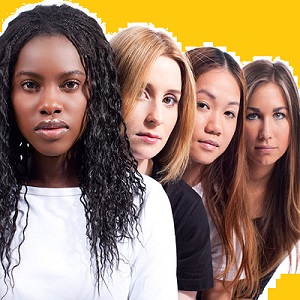 [Blind Gossip] We told you last year that this well-built film franchise actor was in a faux relationship with a young actress from a famous family. She dumped him after she got tired of him using her. Now he needs to replace her.

He hopes they will be friends again someday but he can’t wait around for her. That’s why he is interviewing other girls to be his new girlfriend. He might even date a woman of color just to mix it up a little. It won’t be hard to replace her. He is going to parade them in front of the camera to try to make her jealous, though.

Lord knows there are plenty of young models and actresses who will be only too happy to use HIM to become more famous!

[Optional] What kind of woman should he “date” next?