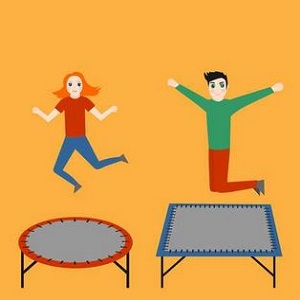 [Blind Gossip] There was an very interesting connection between two celebrities at a recent Hollywood gathering.

He is a famous movie star. He is recently single.

She is not an actress, but she has a very famous last name. She is also recently single.

The two of them could be rebounding into a relationship of their own!

They seemed to have a lot in common. He was following her around like a puppy dog. I don’t know if he wants to date her or wants her to fund a project of his or what. Anyway, he was definitely locked in on her. He asked her if she wanted to get together and grab dinner sometime… and she said yes! They left at the same time, but I don’t know if they left in the same car.

If they actually do get together and a prime photo is delivered, the press will go absolutely crazy!

[Optional] If you were her, would you date him?