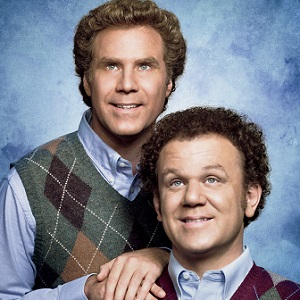 [Pop Bitch] Which big-name rock star is taking great care of his brother now that he’s made it?

When groupies line up after a gig, the star will insist that fans orally service his brother before they’re allowed anywhere near his own celebrity dong.

[Optional] Did you ever dream about being a rock star?