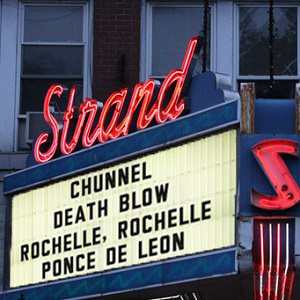 [Blind Gossip] You may be wondering why this famous film actress is spending so much time overseas.

She is desperate to earn a living but she is now having a difficult time securing well-paid work as an actor. She did do one small film but she is the only name actor in it. No one wants to work with her.

Since she can’t get anyone in the U.S. to pay her for her for acting work, she is spending her time in Europe and The Middle East, where she is still a bit of a novelty and men will pay large amounts of money to spend time with her. She is desperate for that money.

This is an actress who used to be loaded and had her pick of projects. It’s sad that she is now struggling with both money and work.

[Optional] Why can’t she get hired?