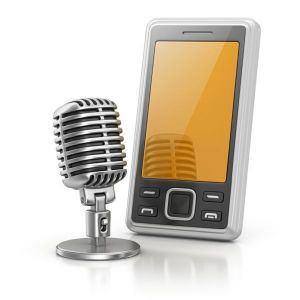 [Blind Gossip] This very popular young female singer tries to portray herself as a nice girl.

One of her friends did a not-so-nice thing to her, though. She secretly taped Singer making nasty comments about another celebrity!

Do you remember when Blind Gossip told you last year that there was some talk of setting up Singer with a certain young actor last year, but it never happened?

Well, after that fell through, Singer was hanging out with a few girlfriends. They were talking about boys. One of the boys they talked about was this famous young actor who is starring in a big popcorn movie this summer.

Yes, this is the very same Actor that Singer was angling to be set up with last year!

Anyway, Singer made a series of negative comments about Actor. While she was doing this, one of the girls was secretly taping her.

If that tape leaks – and Singer can figure out which of the group is responsible – someone is going to find herself out of a posse!

Even worse, it could expose the fact that Singer and Actor had been discussing the possibility of “fake dating”!

[Optional] Who do you think taped her?