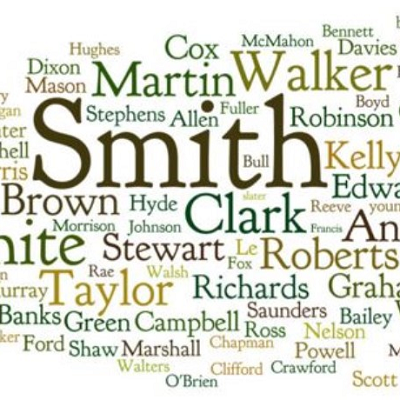 [Blind Gossip] There was recently some chatter about the child of two famous parents wanting to change their name.

Actress Melanie Griffith – best known for Working Girl – has one child by each of her three ex-husbands. 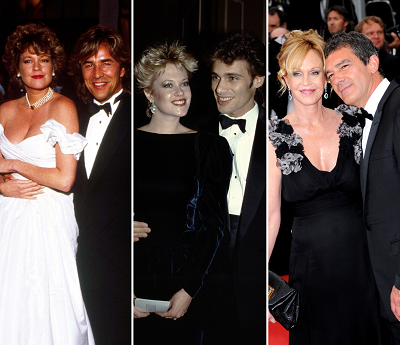 Alexander Bauer is her son with her former husband, Steven Bauer.

Dakota Johnson – who you may know from Fifty Shades of Grey – is her daughter with her former husband, actor Don Johnson. 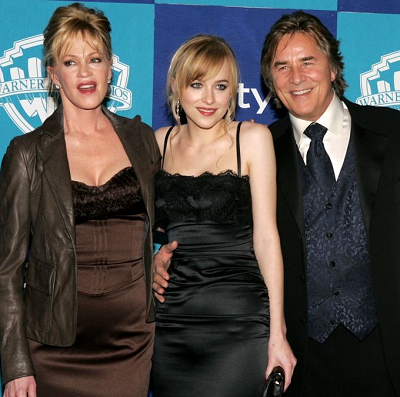 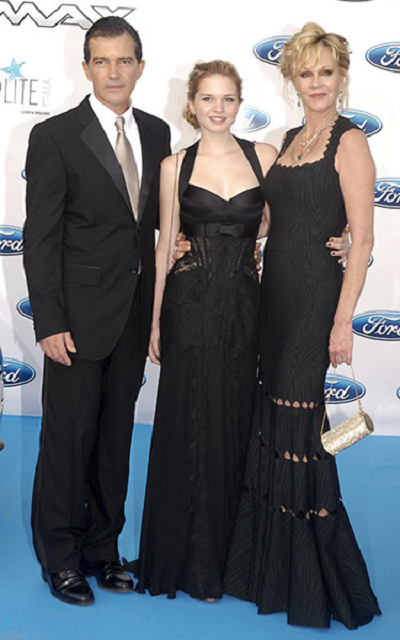 Stella has petitioned the court to change her name.

While Stella says that she is doing it to simply shorten her name and there is no animosity towards her mother, it has to sting a little bit for Melanie. After all, her child is choosing to keep her middle name… but dropping Griffith from her last name.

With that in mind, let’s talk about some children of two other actors who want to change their name to deliberately distance themselves from one of their parents!

Our famous Actor and Actress had several children together and were married. The children all have both parents’ names as part of their legal names.

Then came the divorce. It was rough and contentious and dragged out for years.

Since Actress had the children with her most of the time… the children began to ally with her. The kids didn’t want to spend their weekends or their birthdays with Actor. Some of them refused to see Actor or even speak with him. It was ugly.

And now one or more of the children want to drop the Actor’s name from their legal name!

Basically, they want to erase him as if he didn’t raise them and doesn’t even exist.

Of course, she would love it. This is all a game to her.

[Optional] Should the children be allowed to change their names?