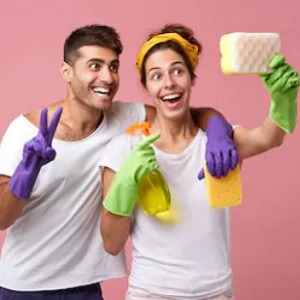 [Blind Gossip] Let’s talk about the marriage of this funny female!

She used to be a cast member on that long-running sketch comedy show and has been very successful on both TV and in the movies ever since.

Funny was married a foreign-born actor who is also known for his comedic talents. Nice couple. Long marriage that included children. However, their marriage did end in divorce.

What came between them?

The husband costarred with [The Actress] in [a project]. They became thisclose. When [Funny] found out about the affair, the marriage went downhill.

While we can’t say that we were gob-smacked by the divorce, we never really knew if there was one particular reason behind the split.

[Optional] Do you think it would be fun living with a comic actor or actress?