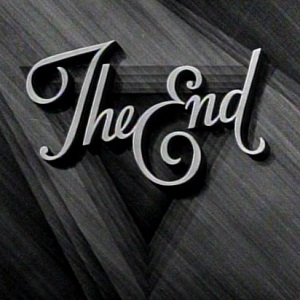 [Blind Gossip] This actor’s announcement of the end of his portrayal of the film character that made him famous is amusing. He’s doing it just before the next chapter of the film franchise comes out.

Remember when we told you about Daniel Craig’s “decision” about ending his portrayal of the iconic role of James Bond? Craig said, “I’d rather break this glass and slash my wrists” than play James Bond again. The producers made a big deal of searching for a replacement… only to have Craig come back after they offered him large sacks of cash!

Same situation here. Saying “I’m done!” is not a black and white decision. It is a negotiating ploy.

He is disappointed that he’s not scoring the lead roles he thought he would. On [another big film] he’s not even on the top three of the call sheet. He will come back if the money is right. He’s not going to turn down a $10+ million payday!

[Optional] Could this franchise continue with a different actor? Who?