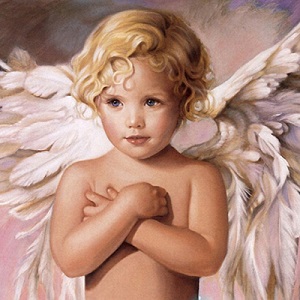 [Blind Gossip] All kinds of strange people come out of the woodwork after a celebrity passes.

This young entertainer is no longer with us. A woman is claiming that she was unofficially engaged to him and that they were planning a family together.

She is insane. They dated, but he never said anything to anyone about marrying her or having babies with her. He was having a difficult enough time just being in the present and did not feel optimism about the future. I don’t know why she is saying these crazy things. She is sick. This is a horrible time for the family and when she brings the attention to herself it only brings upset and sorrow to his real family.

Similar: The Singer And The Angel

[Optional] What do you think she is trying to gain from doing this?