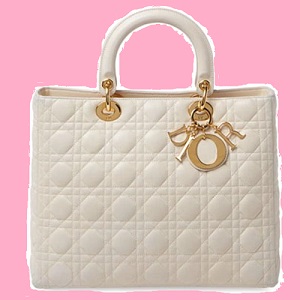 [Blind Gossip] This young actress makes plenty of money thanks to her regular gig on a TV show. Her boyfriend? Not as much.

For Christmas, she asked him for a very specific designer handbag. It costs well over $1000.

He doesn’t make as much as her. He thinks it’s ridiculous to spend thousands of dollars on a handbag. He bought her a knockoff made from China. Less than $300. He doesn’t think she’ll be able to tell the difference.

[Optional] Is he being cheap or practical?