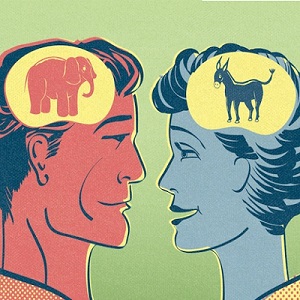 [Blind Gossip] This newsy person at a liberal news channel has been making quiet inquiries into moving over to a conservative news network.

[They are asking for their] own, one-hour show and a few million more a year than their current job.

Similar: Newsy Guy Doesn’t Want This News To Get Out

[Optional] Should the conservative network hire them? Please keep your comments civil.