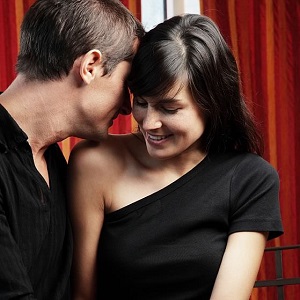 He was at a private party recently.

He was very drunk.

There was also a very attractive blond there who was also wasted. She was standing in the corner mumbling and swaying uncontrollably.

He walked up to her and asked for her phone. She gave it to him. She asked what he was doing with it. He told her, “You need to go home, but you’re too wasted to drive. I’m calling an Uber for you.”

A few minutes later, he helped her out to the car and then came back to the party.

Another party guest who witnessed the encounter said that the actor was incredibly sweet and helpful… despite his own inebriation!

[Optional] Do you think he will wind up in rehab again?