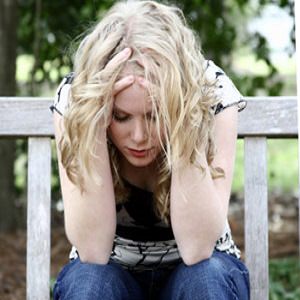 [TMZ] A singer has just filed a lawsuit claiming she was s*xually mol*sted when she was just 14 by her producer/agent/mentor.

The lawsuit does not mention the name of the girl or the alleged perpetrator. It claims she recorded an album in 2005 when she was 14, and she was signed to a 7-album deal.

The lawsuit claims the entertainment company she worked with is “one of the most beloved, best-known and most valuable companies in the history of the world.”

She says she was introduced to a man who was assigned to be her day-to-day producer/mentor/agent.

She says he became very controlling and the relationship changed. She claims in the lawsuit he began telling her he loved her and they were soulmates. She says he also made negative comments about her looks and weight.

She says he would rub and fondle her gen*tals and her body, digitally penetrate her and he would orally cop*late her and forced her to do the same to him. She also claims they had int*rcourse, both v*ginally and an*lly. On one occasion she claims she was drugged before an*l int*rcourse.

She claims the man spent a significant amount of time with her mom to “groom” her.
The girl says the s*xual abuse continued for 2 years … on occasion at Staples Center, a music video set on the Warner Bros. lot, hotels, cars on public streets and other places.

She’s suing the alleged perpetrator, along with people she claims were enablers.

Similar: She Was Only Twelve 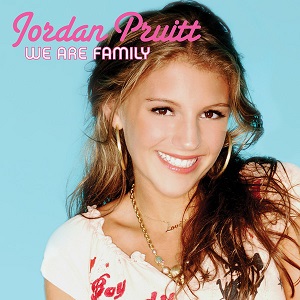 Jordan Pruitt has filed a lawsuit against her former manager Keith Thomas, accusing the producer and songwriter of sexually abusing her. The suit also names Hollywood Records and parent company The Walt Disney Company, accusing them of failing to prevent the abuse from Thomas, who Pruitt claims began sexually abusing her when she was 14. Thomas’ company, Levosia Entertainment, is also named in the suit.

“3 weeks ago as ‘Jane Doe’ I filed a lawsuit against my molester and those who enabled him,” the singer, who was a contestant on Season 3 of The Voice, posted on social media Tuesday. “No more Jane Doe. I am Jordan Pruitt.”

The suit was filed on Aug. 30 and seeks damages for allegations of sexual battery of a minor, intentional infliction of emotional distress, negligence, negligent supervision, negligent retention/hiring, negligent failure to warn train or educate and breach of fiduciary duty. A copy of the suit obtained by Billboard alleges that Hollywood encouraged the then-underage to work with Thomas as a mentor and producer and allowed him to be “unsupervised” with her.

It claims that Thomas, acted with “full knowledge, consent and assistance of Disney and Hollywood Records to exploit these relationships in order to gain access to Platintiff, and to set up, facilitate, and arrange meetings and encounters between he and the minor Plaintiff for the purpose of Keith Thomas engaging in childhood sexual abuse of Plaintiff.”

In a statement sent to Billboard, Pruitt’s attorney, Keith Davidson, said his client, “like far too many child stars, was exploited by the very people who should have been protecting her. Jordan’s innocence was robbed from her as she was systematically groomed, molested, and controlled by a predator employed by Disney, a company that sells happiness to children. Disney had a duty to protect Jordan from Keith Thomas, and failed at every step.

In his own biography, Keith Thomas acknowledges his working relationship with Jordan Pruitt.

…in 2005 Keith formed Levosia Entertainment, with an emphasis on developing young undiscovered talent. His initial discovery, Jordan Pruitt, he signed with Hollywood Records, and in conjunction with the release of her debut album, No Ordinary Girl, Jordan opened for numerous Disney sponsored concert tours, including High School Musical: The Concert, The Cheetah Girls and Demo Lovato. 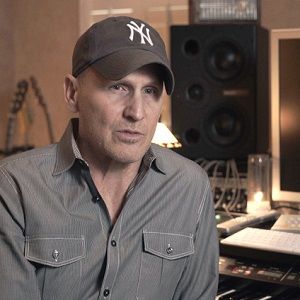 You can read the entire story on Billboard. Warning: The details of the grooming and abuse are disturbing.

Good for Jordan for speaking out! 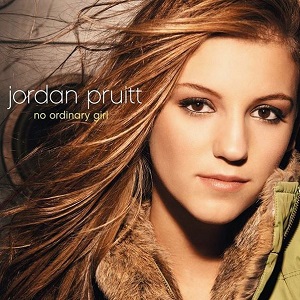 Hollywoodhaha was first with the correct answer.