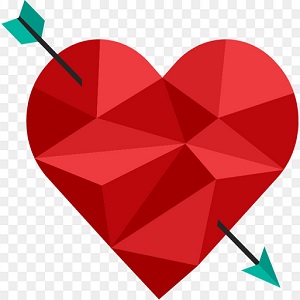 [Blind Gossip] This young actor has been married less than a year. It was a huge mistake. And now it’s over.

The marriage was sorta volatile anyway, but he was shocked to find out that [his spouse] was cheating on him, hooking up on one of those sites like Tinder or whatever. He only found out because one of his friends created a fake profile as bait. It was almost too easy. Dude is devastated.

Must be painful to get shot through the heart like that! 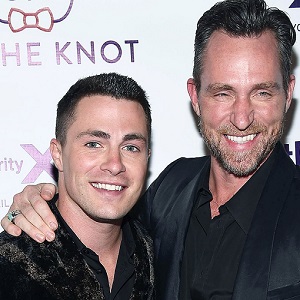 Actor Colton Haynes, best known for Arrow and American Horror Story, is divorcing his florist husband of one year.

Colton Haynes‘ divorce from Jeff Leatham is back on after a failed attempt at trying to make it work after his estranged husband went back to court to reignite the case.

…Earlier this year, Colton Haynes filed for divorce from Leatham following six months of marriage and cited irreconcilable differences. He requested that his estranged husband not receive spousal support, and each side would pay their own legal bills.

Leatham filed court documents days later, citing the same reason for the divorce and agreed with neither being awarded spousal support.

The case has seen no activity since May and the two were recently rumored to be reconciling, especially after being spotted out together months after the divorce.

Back in October, Haynes and Leatham both posted on Instagram celebrating their one-year anniversary, despite the divorce still being active.

The post has since been deleted by Haynes, even though his ex still has it up.

Leatham proposed to Haynes in March 2017, with him even snagging Cher to film a video for the proposal. The actor married the celebrity florist months later, with the wedding being officiated by Kris Jenner.

Marrying someone twice your age? Right after coming out publicly? And having your wedding officiated by Kris Jenner? Hard to believe this marriage didn’t succeed!

There were lots of rumors about Jeff cheating within two months after their elaborate wedding. The couple broke up. Colton then released a sad song about being cheated on, called Man It Sucks.

Man it sucks / When someone figures out your games and don’t wanna play ‘em no more / We’re crying in our bed and making our way to the floor / Man it sucks.

And I don’t like when you’re staying out all night and never answer your phone / I follow you around the world just to be left alone / And man it sucks.

When fans asked him if the rumors about Jeff cheating on him were true, Colton said the song had nothing to do with Jeff and was about a previous relationship. “Jeff would never cheat on me!” Then Haynes deleted Leathem from his Instagram and filed for divorce. Whatever.

Colton Haynes has filed for divorce from Jeff Leathem despite clarifying that there was no cheating involved in their split. 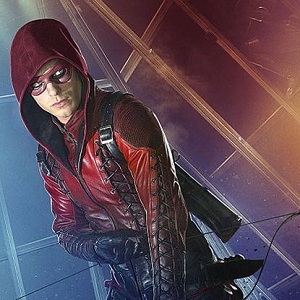 Did you catch the arrow through the heart clue? Colton Haynes is one of the stars of the TV show Arrow.

Previous Post: « TV Guy Arrested For Drinking And Driving
Next Post: My Child Is A Met Gala Exception »