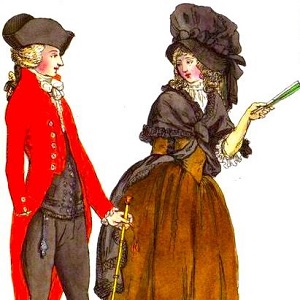 [Blind Gossip] This actor and actress are the leads on a successful cable TV series.

There have been reports of them secretly holding hands when no one is looking and going on dates to out-of-the-way places. They have such great chemistry as a TV couple that it seems totally feasible that they would be a couple in real life as well.

Someone who works on the show tells us:

They know the fans love the idea of them together, so the actors will do a bit of teasing, especially when the season starts. No use in tamping down perfectly good chatter if it gets people watching!

Some of the fans have a lot of emotion invested in their imaginary relationship and get angry when you try to deny them their fantasy. Therefore, when the actors do have to let them down, they are quite gentle about it.

The truth is that he has a girlfriend and she has a boyfriend (the fans probably didn’t know that).

[Optional] Did you think that they were a couple in real life? 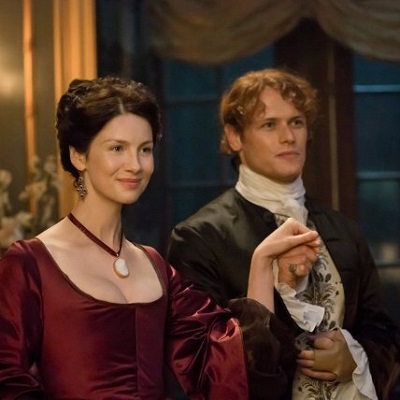 Those of you who have been stanning this couple since 2014 – based on their on-screen chemistry on the TV show Outlander – are weeping today.

Caitriona Balfe just married someone else.

Yes, she married the secret boyfriend described in the original blind item.

No wedding pics of the couple yet, but here are Caitriona Balfe and her new husband, Irish music producer Tony McGill, at a previous event. 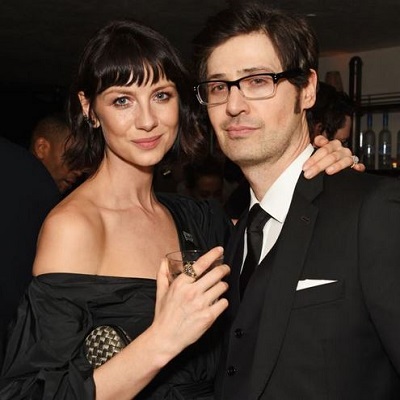 And, yes, Sam Heughan was a guest at the wedding!

On Saturday, the Outlander star said “I do” to music producer Anthony “Tony” McGill at St. Mary’s Church in Bruton, Somerset, in the United Kingdom, multiple sources tell PEOPLE.

It was a close-knit family affair officiated by Rev. Louis Beasley-Suffolk, who performed a Roman Catholic service.

Reps for the actress did not return PEOPLE’s request for comment. But the public calendar for the church confirms a wedding for “A McGill” took place there last weekend.

Balfe’s onscreen husband, Sam Heughan, shared a photo on Monday from what appears to be the wedding, where he opted for a gray suit, blue and black tie, and black shoes to celebrate the occasion.

“Remarkable weekend. ☂️💞🍾🎊 Wonderful tailoring @alfreddunhill,” Heughan, 39, wrote of the photo, which featured the actor dressed in his wedding attire while holding an umbrella and drink in each of his hands, with the beautiful green landscape behind him.

Here’s that photo of Sam:

Congratulations to Hollywoodhaha for being first with the correct response!

And congratulations to the happy couple!