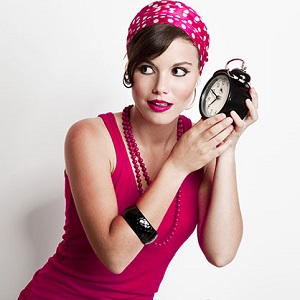 [Blind Gossip] We told you that this model was very intent on landing a famous new boyfriend ASAP. Well, she is telling friends that she may have succeeded!

She was hanging out with [Musician] for a couple of days and she thinks it went really well. She asked him to go to [Foreign City] and he said he was going. She thinks that means that he is into her and that there is a good chance they will do a contract.

We’re not so sure.

She may be reading too much into his traveling to the same place at the same time. He may have had some work commitments of his own in that city before she even asked!

[Optional] Do you think they would make a good couple?