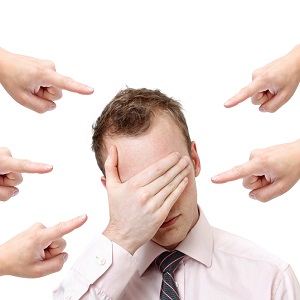 [Janet Charlton’s Hollywood] If you think the Harvey Weinstein scandal is HUGE, it could be the TIP OF THE ICEBERG!

A large assortment of actresses are lining up to accuse a very famous and successful A-list director of all kinds of revolting crimes against women.

This misogynistic guy was reasonably careful with his established female stars – he specialized in taking advantage of the young and desperate actresses competing for the smaller roles. No sex – no parts.

He’s expected to offer a lot of money to settle the claims and shut everyone up, but the girls are DYING to spill the beans, and we hope the lurid facts leak out…

Similar: Life With The Fixer

[Optional] Who do you think will be the next big name accused of inappropriate behavior?