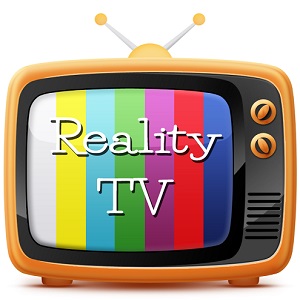 [Blind Gossip] These children of two movie actors like to call themselves working actors. Except… none of them are working! While their parents can give them bit parts in their own projects, they are not scoring any major roles on their own.

So the kids are now talking about creating their own project… a reality show!

We don’t know how interesting they are, but they have a few things going in their favor. They like to party. They like to be seen on social media. They like to talk about themselves. They like to create controversy. And they don’t seem to mind taking their clothes off.

The only glitch is that reality producers want the parents, too. However, Mom and Dad still have careers and aren’t keen on doing reality TV themselves.

The kids are persistent, though. We’ll see if Mom and/or Dad acquiesce… or if the kids can find a producer who will take them without their famous parents!

[Optional] Would you watch their reality show?