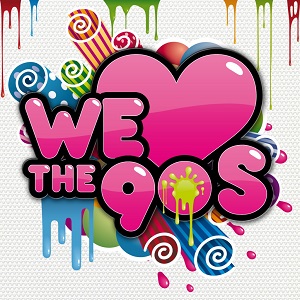 [Blind Gossip] When you receive a big honor and your longtime friend agrees to be there, they should be there, right?

[Actress] was definitely going. Then [Actor’s Wife] found out that [Actress] had gotten him drunk and f*cked him years ago. [Wife] didn’t like the thought of [Actress] presenting him with an award and hanging all over him. So it was a no go for this event. [Wife] will get over it. She likes being part of a famous crowd more than she likes holding grudges.

Yes, Actress used to love to seduce her male friends and costars. We hear she had quite a run of it back in the 90s/00s!

Similar: A Weird One Night Stand

[Optional] What other actors do you think Actress been with?