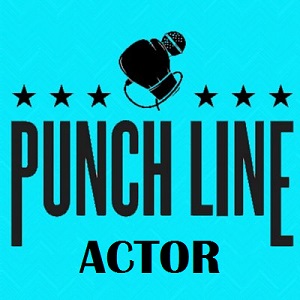 [Blind Gossip] He’s very worried about his reputation. He thinks that people see him as a joke.

He thinks that he became a bit of a punch line after dating [Singer]. He could still book jobs, but after years of establishing himself as an actor, people were laughing at him. That was quite hurtful to him.

Unfortunately, that negative publicity may have cost him the lead role in an action franchise. And while he has his other franchises, he is certainly lagging behind other actors of his stature when it comes to new projects in the pipeline.

It’s certainly not a low key part he is taking on. It will be interesting to see if actually helps people see him as a serious actor rather than a punch line.

Similar: He Is The Thirsty One

[Optional] Do you think this part will turn his reputation around?