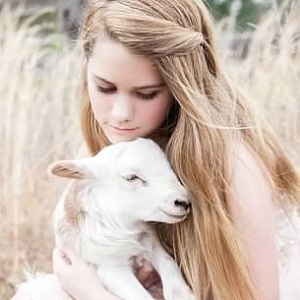 This beautifulcelebrity got married in the past year. While she saw it as an exclusive commitment to him, he didn’t view it exactly the same way.

Poor little lamb. Her vision must be a little blurry if she can’t see what’s happening right in front of her!

Similar: It Is About Vengeance

[Optional] Do you think she knows he is cheating on her?