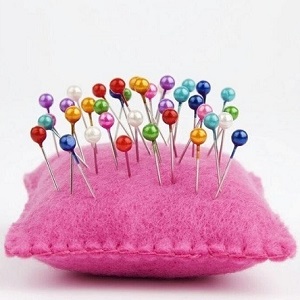 [Blind Gossip] This diva simply cannot let go of her dislike for another female performer!

She is trying to be “better than that” and refrain from being critical in public, but she just can’t seem to help herself in private.

We were at [redacted] and [a man]  said to her, “You know, [Second Lady] actually reminds me of you!”

You could have heard a pin drop! We waited to see how [First Lady] would react.

She just raised her eyebrows a little and said, “Oh… really?”

He said, “Well, except that you are obviously more beautiful. And a better actor. And obviously a better singer. I mean, has [Second Lady] ever won even one Grammy?”

She smiled and said, “No, she has not. And never will.”

[Optional] Who do you prefer? Why?