She’s all grown up now. Still works on TV. Do you recognize her?

BONUS CLUE: She is known for being both bossy and charming!

Alyssa Milano is the former star of Who’s The Boss and Charmed.

Here’s the Who’s The Boss cast: 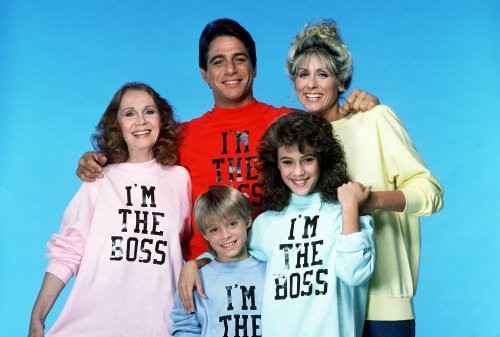 And here’s the Charmed cast: 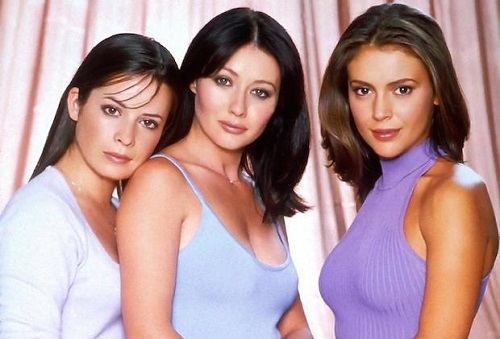 Although she is all grown up now and still an actress by profession, Ayssa Milano has been putting a lot of her energy into activism over the past few years.

If you love to talk about sex strikes and impeachment and plastic straws and how white people need to stop being racist and how everyone should be allowed in this country and why Marianne Williamson ought to be President… Alyssa Milano is definitely your new best friend!

I’m bawling and I need to vent. https://t.co/AVVkyPIBbM

Kudos to those of you who picked up on the clues. Bossy = Who’s The Boss, Charming = Charmed.

Congratulations to Columbus for being first with the correct response!

By the way, Columbus, Alyssa Milano does not like you… or your day.

I support indigenous people everywhere on the planet. #IndigenousPeoplesDay pic.twitter.com/9ie1qkcc6c