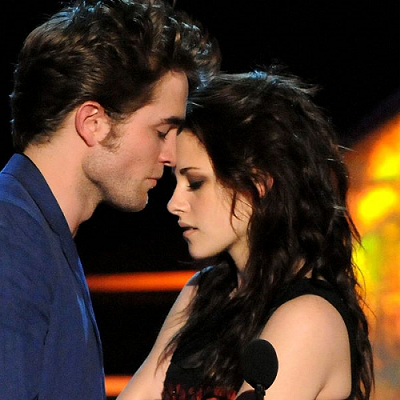 [Blind Gossip] Despite the controversy around the 2022 Olympic Winter Games being held in Beijing, China, this actress is very determined to see – and be seen – at The Games.

There is a very specific reason why she is so adamant about going.

You probably already know that she loves publicity. To that end, she has dated many celebrities in the past. Some were real relationships. Some were marketing arrangements.

She is planning to go The 2022 Winter Olympics with her current beau. He is a professional athlete.

While he may be focused on the sports and the competition… she thinks that The Olympics may turn into her own awards ceremony!

He may have Olympic fever but she has proposal fever! She thinks that he is going to propose during The Olympics. They both love publicity and the whole world will be watching so it would be perfect timing.

A proposal certainly would receive worldwide attention. She has a couple of movies coming out this year and any excuse to boost his profile to sponsors is welcome, so an engagement would really work for both of them.

By the way, unlike Robert Pattinson and Kristen Stewart, this is actually a real romance.

We’ll see if the 2022 Winter Olympic Games produces the kind of “ice” this actress wants! 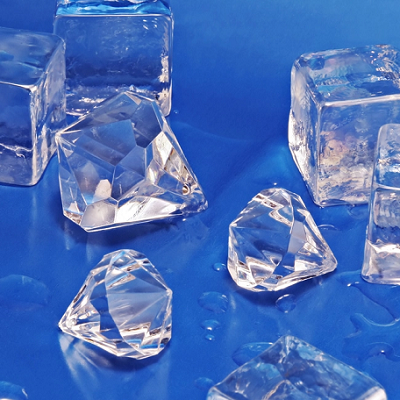 [Optional] What do you think about The Winter Olympics being held in China? Will you be watching? Please use real names and keep your comments civil.