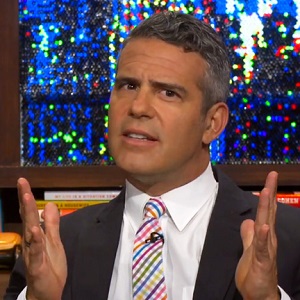 This Real Housewife has been active on her show for more than one season. She spends a lot of time on the show ruminating about her relationships with men.

It’s an act. She is not interested in men at all. However, to be on Real Housewives, she had to be willing to talk about her men and other people’s men and creates drama around it, so she plays the game. Not sure if Andy Cohen knows this. She will never get fake-married like some people, but she will do fake-dating.  She actually has a very nice girlfriend named [redacted] who, of course, will never be on the show.

[Optional] Did you ever suspect that she was gay?